Notice well: The marathon course will not pass in front of Cerea Rowing Club

The runners will run along Corso Cairoli at 9.30 am and then will enter Valentino Park from the Arc de Triomphe. At the very beginning of Viale Virgilio, they will turn right and pass in front of the Royal Palace, thus avoiding the area in front of Cerea Rowing Club

The entrance avenue to the Valentino Park will be closed to traffic between 8.45am and 10am; until 9.15am minivans with trailers will be allowed in (a regatta volunteer will help in Corso Vittorio at the corner with the Arc de Triomphe).

However, we highly recommend to reach Cerea Rowing Club by 8.30. 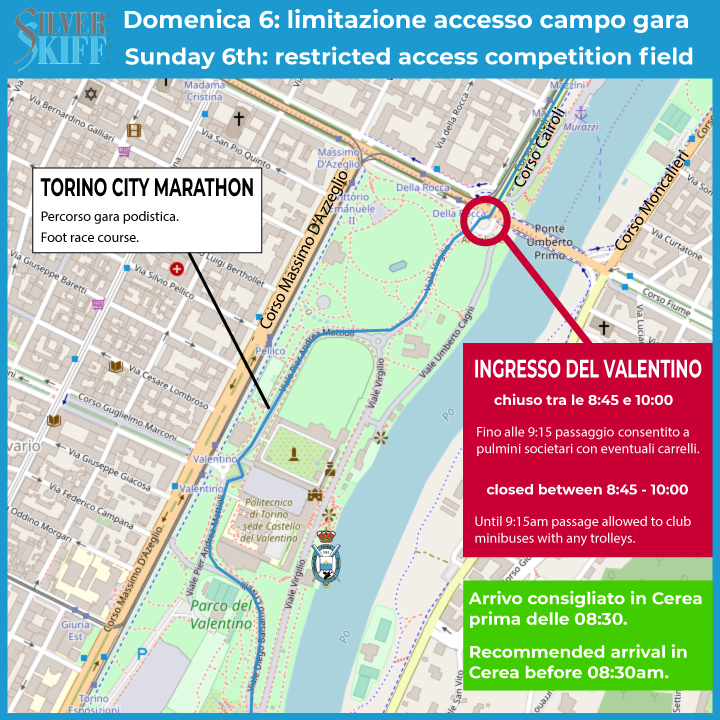 Once you reach the subway, proceed through and continue along C.so Massimo d’Azeglio (always open to traffic), then at the end turn right into C.so Vittorio Emanuele II. After 100 meters, at the Arc de Triomphe, turn right again and enter Valentino Park.

Arriving from A4  (Turin / Milan / Venice), A32 (France) or A5 (Aosta) motorways, take the ring road in direction Savona. After about 20 km, Exit  C.so Unità d’Italia and continue as above.

Do not enter Turin from Corso Romania / Corso Giulio Cesare and then through Lungo Stura Lazio : there is a bottleneck at the bend on the Po that does not allow the transit of trailers

The traffic camera placed at the Park entrance will be out of service from Wednesday November 2nd  until Monday November 7th  between 6am and 10pm (be careful that during the night it will be on). 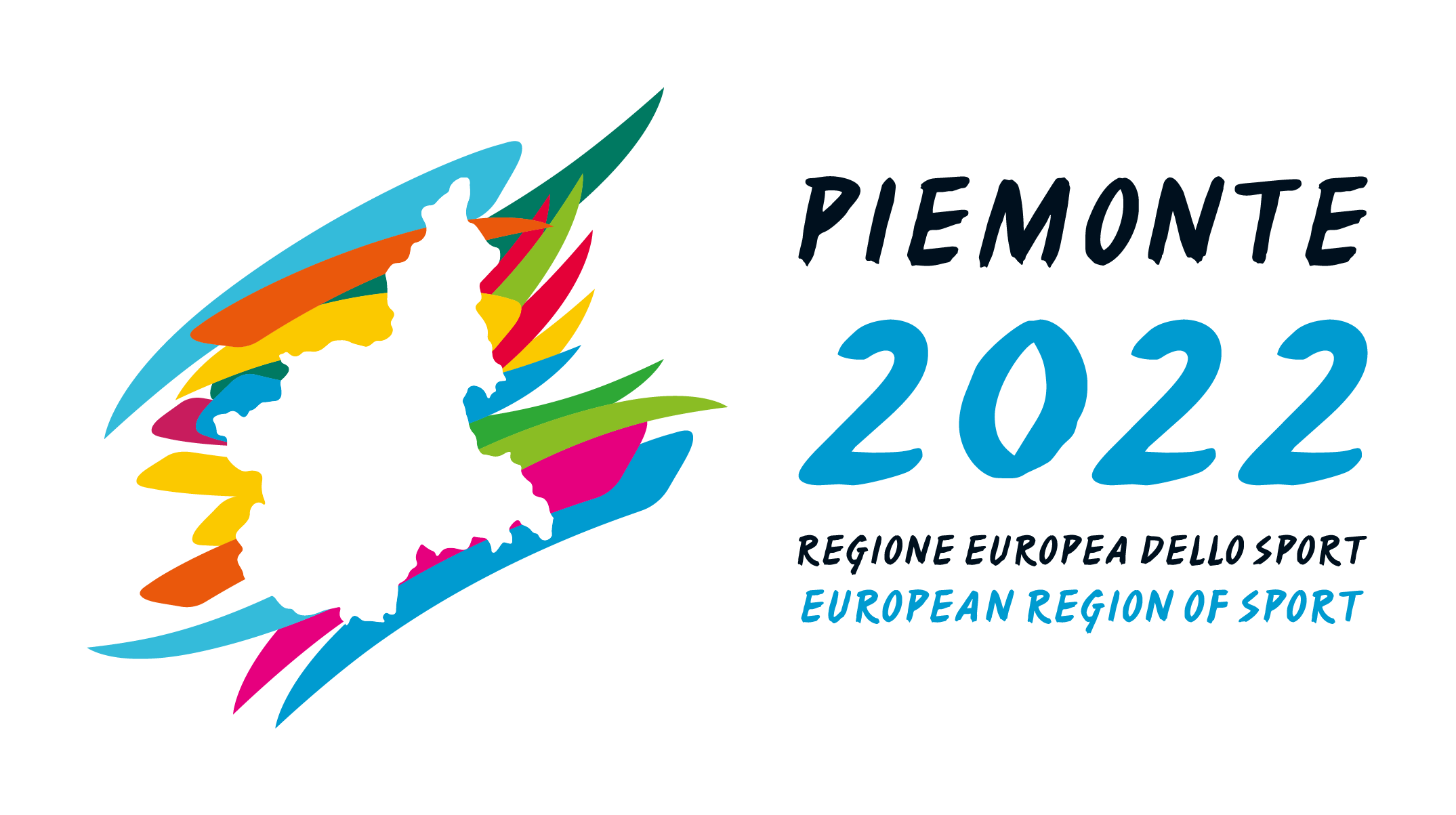 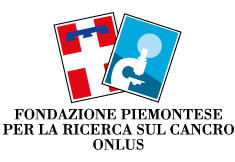